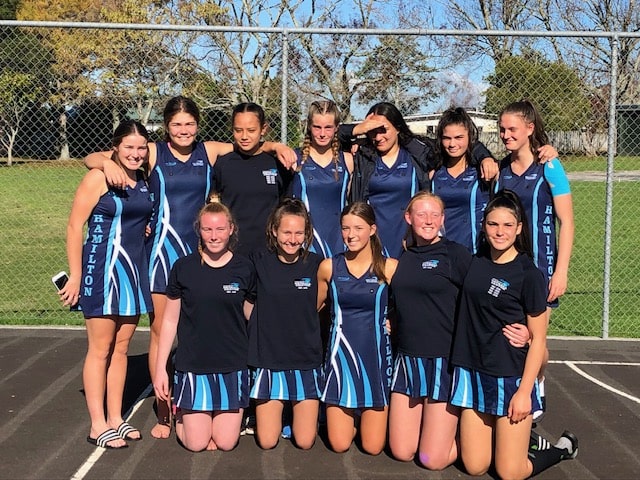 All our teams worked hard last Sunday and the determination and pride showed on their faces.  The training is paying off!

Y8 Green who had 3 wins came home proudly as Runners up.

Y9 Blue team worked on skill development throughout the day, we are seeing some sharp skills within this bunch of girls.

Y9 Teal had some tight games winning 3 out of 5 close games for the day.  They played well throughout the tournament narrowly missing out on the Y9 final by 1 point finishing up 2nd in their pool.  Keep it up!

U15A team morale on and off the court was exceptional.  Player connections were outstanding and it showed in their game.  Every player encouraged and built each other up.  The team ended up winning their pool unbeaten.

Thank you to all our Players, Coaches, Managers, Parents, Umpires and Volunteers who continue to display and hold fast our Centre Values of:

Looking forward to a exciting season ahead.