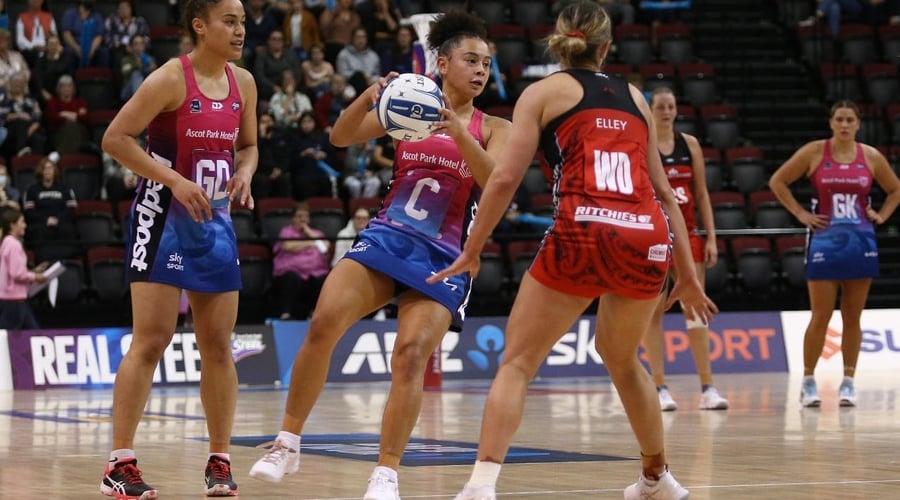 CONGRATULATIONS Ivari!!! So awesome to see you out on court!

Ivari is from Hamilton and has played at our Centre since she was young; most recently playing in the Premier Indoor competition for Hamilton Girls High School. She was consistently in our Representative teams and programmes and was named Player of the Year in 2021.

Congratulations to Ivari Christie #73 on making her ANZ Premiership debut for the Steel last night v Tactix. And what a debut it was - snatching two intercepts! Super proud of you! #REALSTEEL - Michael Bradley Photography