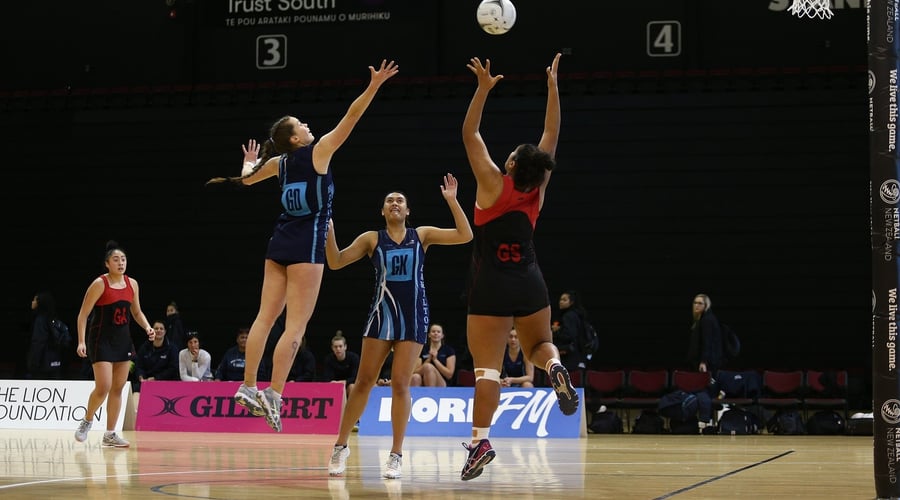 Well done to all our Hamilton City Netball Centre Representative Players, Coaches, Managers and Umpires who have had a long 2 weeks of competing against the top teams in our country.

Thank you to New Zealand Community Trust for your support and funds that went towards accommodation for our representative teams for Championship Tournaments in North and South Island.

We are very proud of these outstanding players who got named in the tournament teams and named in the 2019 Pathway to Podium Squad.