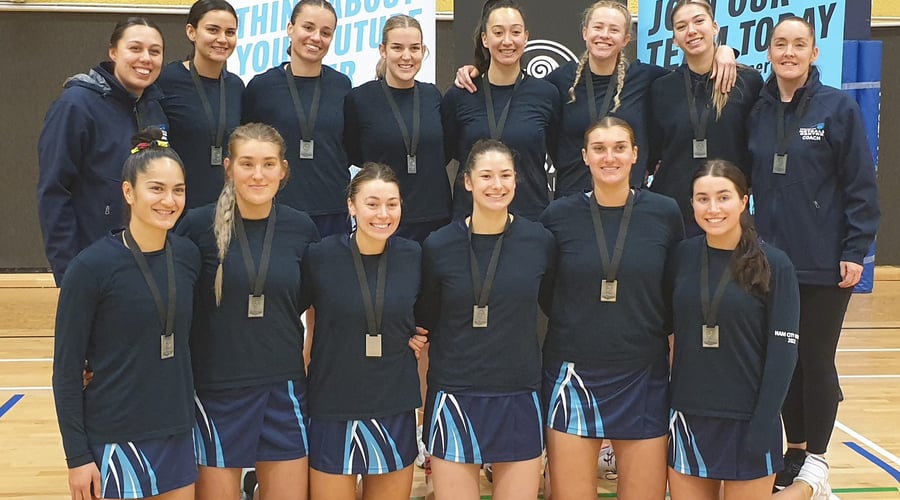 Massive effort by our Open team, putting everything out on court for the final game. Awesome game to watch, close until the very end showing the highest level of the game to the country.

Congratulations Team. Thank you to our management and players who put in massive amount of work over the week and represented Hamilton City Netball Centre with greatness .