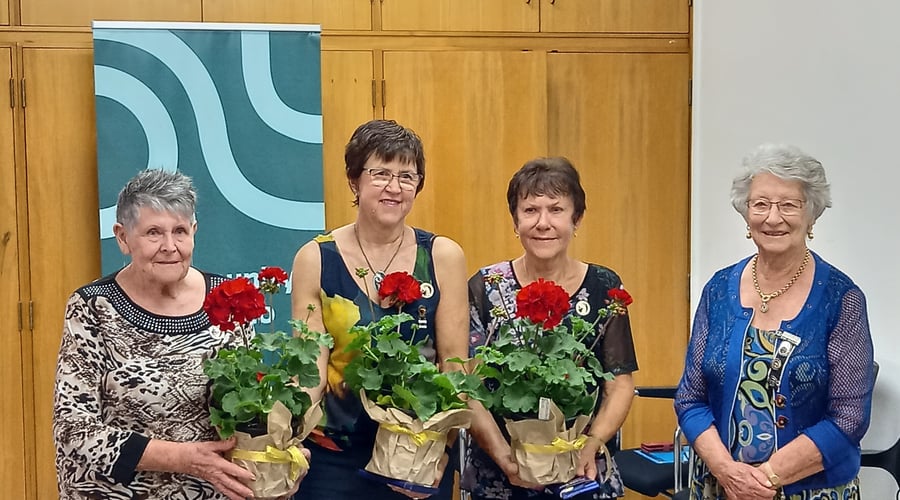 On Saturday Netball NZ held their AGM online. As part of the AGM the 2021 Netball NZ Service Award recipients were announced. We are so proud to say that 3 of the recipients are from our Centre. CONGRATULATIONS to Margaret Kelly, Jenny Gerrand and Margaret Webby. You have all dedicated many hours, seasons and years to netball and HCNC would not be the same without you,We were able to organise to have Netball NZ and HCNC Life Member Anne Taylor present them with their badges